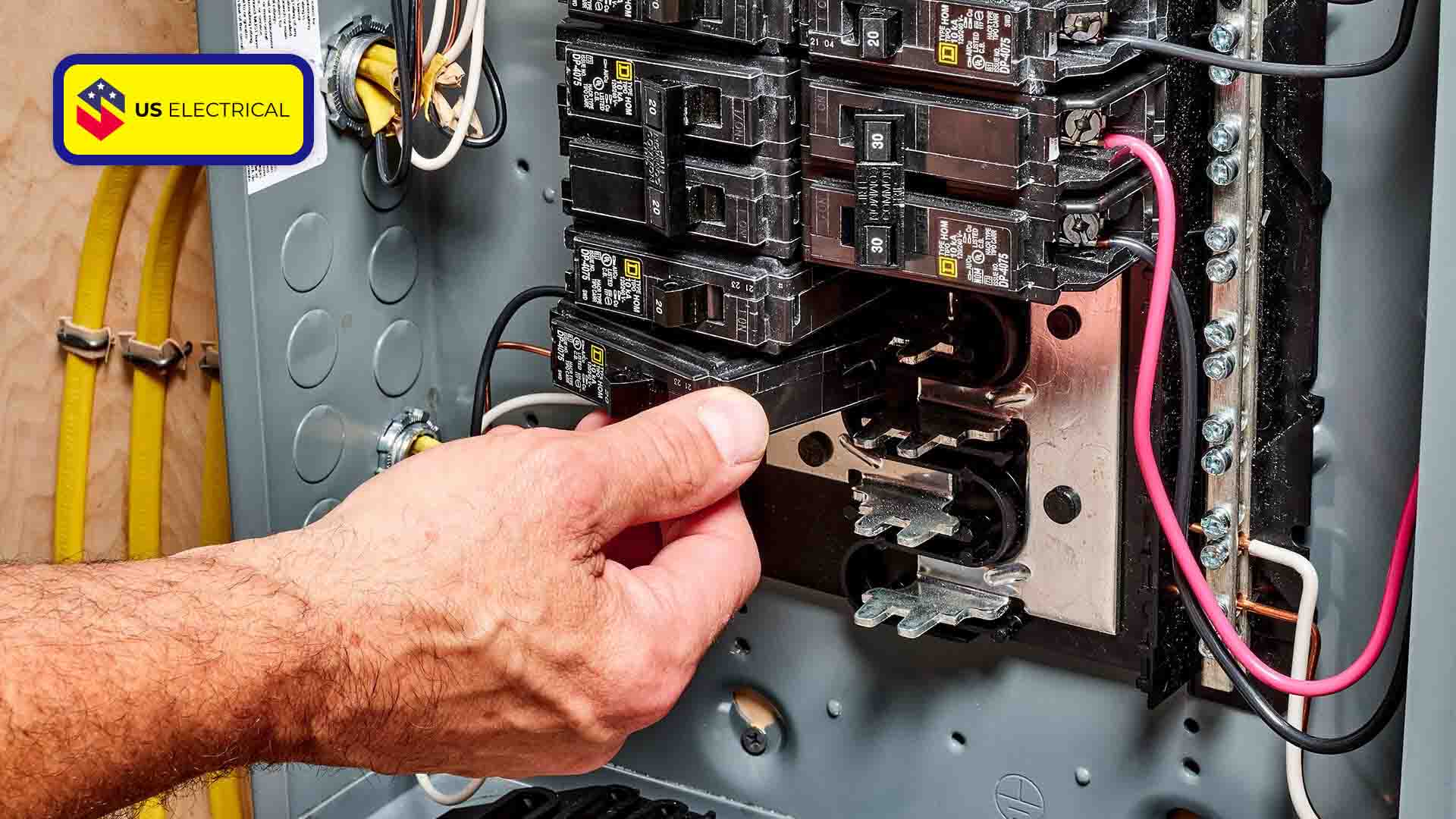 Most people have probably had a blown fuse issue at some point in their lives. Despite the hassle that comes with it, blown fuses are fairly common. If you’re wondering what went wrong when you got a blown fuse at home, check out the list below. If necessary, contact a local electrician at US Electrical for a circuit breaker fuse repair.

Short Circuit – A type of electrical fault is a short circuit. Faults happen when an electric current deviates from its intended circuit due to a lack of resistance. As a result, the connection between the two conductors supplying electrical power to the circuit is compromised. Afterward, a short circuit occurs. Wires that are overloaded will cause damage. A short circuit may even result in damaging the plugged electrical appliance that caused it. Circuit breakers are typically used to stop short circuits, hence their name.

How Do You Solve Fuse Problems? 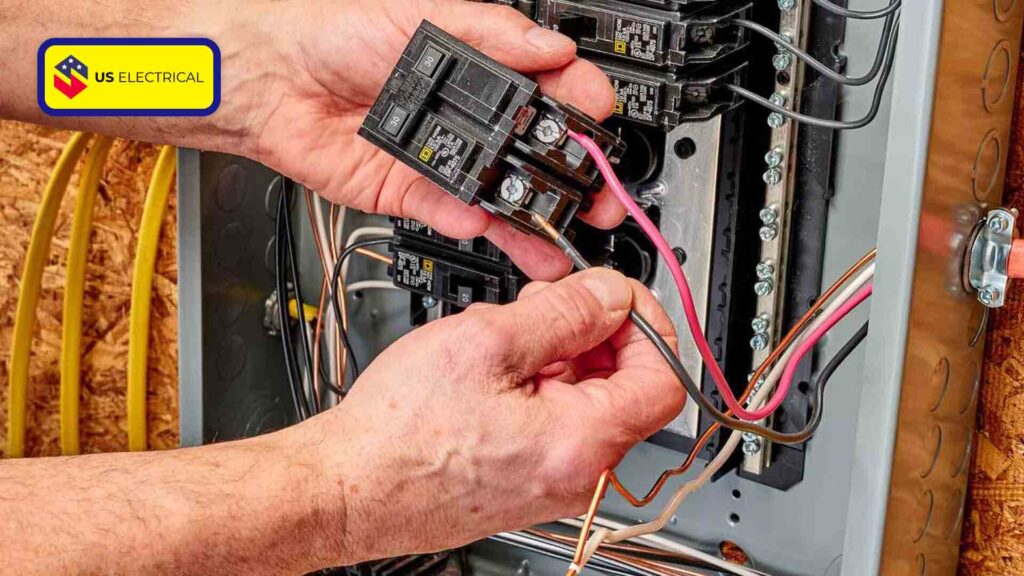 The most common problem at home is a blown fuse or a tripped circuit breaker. Such conditions can put you in a bind at any time of day. However, repairing a blown fuse can be done with the assistance of a local electrician.

Before you start any electrical repair, you must first understand why this issue is occurring. The fuses blow off depending on the maximum amp rating of the fuses and the amount of power load in your home. When too many electric appliances operate at the same time or when the electric load exceeds the maximum load, the wire fails. This actually works to keep your home and appliances in good condition. If you’re unsure what makes your fuse blow at home, consider reading the previous blog article to find the top x ways of a blown fuse.

← Reasons Why You Wanna Upgrade The Electrical Panel How to Save Money on Electric Bills: Practical Ways You Can Do →