How to Proceed in Electrical Outlet Work Needs To Be Done in Same Outlets? 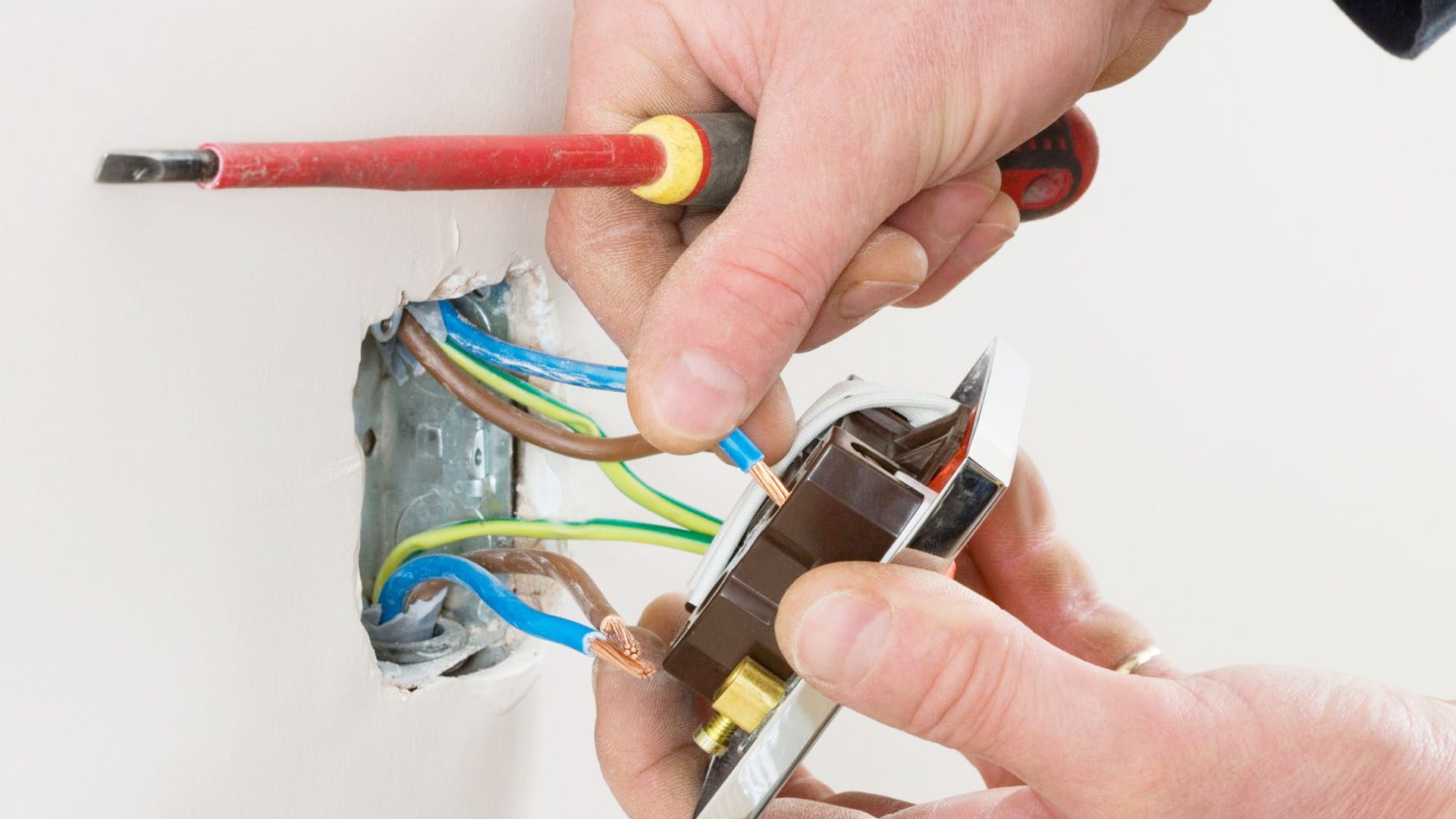 Home / Blog / How to Proceed in Electrical Outlet Work Needs To Be Done in Same Outlets?

Electrical outlets or formally known as receptacles are what we used to plug in the appliances, equipment, or devices that we used around the house. Over time that it is used it can cause damage or wear out due to multiple times that cords were plugged in and unplugged. When there are changes in the electrical code requirement, this also means that the outlets would need to be replaced as well even if it is still working.

If there is a need for Electrical Outlet Work Needs To Be Done in Same Outlets, there are things to consider before doing so. The first and most important is safety. An overloaded outlet can cause the circuit breaker to trip, can increase the risk of electrocution or even start a fire hazard.

A common problem that a homeowner can face with electrical outlets is Electrical Outlet Failure. This occurs due to many multiple devices that were plugged into the same outlet but this usually happens due to faulty circuit wiring. The outlet usually fails due to the following:

To identify the main cause of the problem, do Troubleshooting Electrical Outlets. If still the Outlet Stopped working, do check some of the possible causes why the problem with the outlet happens.

Circuit Breaker – What it does is when it detects an overloaded current, it will unintentionally trip to prevent the circuit from getting additional electrical flow in which it could be prone to fire hazard or accidents. Before turning it ON, make sure that the devices are unplugged in the outlet. If you see that the breaker is in the OFF position, reset it by flipping the breakers to the ON position. However, a problem with the breaker can cause by a loose wire in the electrical panel. In other situations, the Electrical Outlets not working but breaker not tripped, in this case, you may consider Emergency Electrical Repair to check further and do the necessary repair for the electrical outlet to work.

GFCI Outlet – Another problem that can cause the electrical outlet not to work is a problem with the GFCI or it got tripped. Many homeowners tend to forget to check the status of the GFCI. Same with circuit breakers, if there is a power surge, it turns the plug off.

Loose Connection – If the problem persists after checking on the breakers and GFCI, the other solution that may help is to check if there are any loose wire connections in the electrical outlet. There are steps to follow for it to be checked properly. An alternative is to find residential electrical contractors near me.

When experiencing any problems with electrical outlets and unsure of what to do, no need to worry, let US Electrical handle the job. You can call us through our hotline or check on our website.

← Why is my light in the bedroom is not working? Why Does Whole Landscape Light Need Rewiring? →